by Cynthia Sue Larson,
Keynote speaker at this year’s conference.

There’s a common assumption that we share one common reality. This assumption may seem so obvious as to not be worth mentioning—except that it’s quite possibly untrue. Mark Twain once wrote, “the report of my death was an exaggeration,” when he heard people thought they’d seen reports of his death. According to my research and surveys reported in my book, Quantum Jumps, 27% of 567 people surveyed reported that they have “seen dead people and animals alive again.”

Commonly reported reality shifts and Mandela Effects involve objects changing, or vanishing and reappearing, and involve changes to movies, songs, books, and products—and people or animals previously reported dead being alive again.
What’s going on when we observe such reality shifts and Mandela Effects? Quantum phenomena occurs at all levels of reality—not just ‘in the quantum realm.’ Such phenomena involves instantaneous changes of state, and includes seemingly improbable things as: so-called ‘spooky action at a distance,’ and instantaneous exchanges of information through quantum entanglement, quantum teleportation, and superpositions of states (where quanta can simultaneously be in two possible states at the same time). Quantum phenomena require an Observer, and the measurements obtained by an Observer has everything to do with what choices the Observer makes. Observers can influence past events also, so choices made now can change what has previously occurred. We notice reality shifts when we are both the Actors and the Observers in our lives, witnessing more than one set of historical events. An Observer’s awareness of having jumped between realities or timelines can seem like a paradox, if all possible realities might co-exist, yet we typically only remember one—or perhaps two. 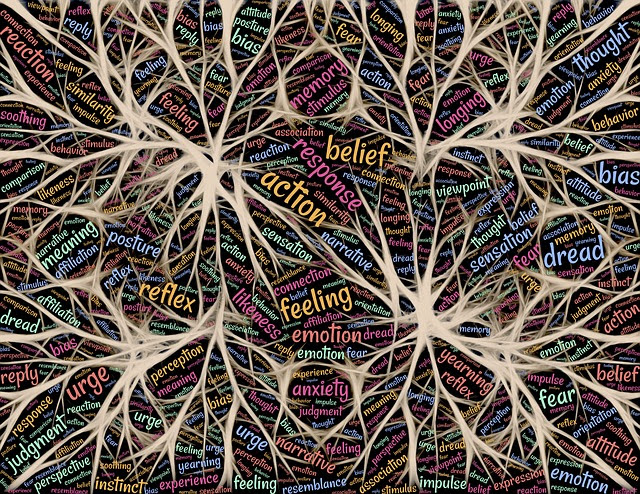 New paradigms take time to be fully adopted, and what we are witnessing now at this dawn of the Quantum Age is the letting go of old Aristotelian logic with its three basic principles of: identity, contradiction, and the excluded middle. Quantum physics has pretty much completely overturned this classical logic apple cart, but the scientific method has not yet adopted the much more comprehensive and complete quantum logic, with its co-existing, overlapping possibilities.

We typically believe we live in a ‘classical physics’ world, yet we are seeing ever-increasing evidence that suggests primacy of quantum physics. And some of the greatest insights can come from taking a closer look at ways that quantum physics differs from classical physics.
Some differences between classical and quantum physics include:
Quantum physics requires an Observer outside of the system being perceived, while Classical physics does not. Who “I” am as an Observer is of central significance in the reality I subsequently observe. We gain the ability to expand our sense of self by noticing we are both actors and observers in our lives, laying the groundwork for becoming capable of witnessing more than one set of historical events.

Quantum physics utilizes a concept of ‘quanta’ in which events occur in discontinuous, ‘stair step’ fashion; classical physics events occur on a smooth continuum. All scientific fields are starting to incorporate quantum jumps in such new fields as: Quantum Biology, Quantum Chemistry, and Quantum Astronomy. Nature is especially adept and adroit at utilizing quantum retrocausality (in which we in the present can affect the past) to produce exceptionally high levels of efficiencies in such natural processes as photosynthesis. Photosynthesis has been proven to be an example of quantum phenomena occurring where scientists never would have expected to find it—in warm, wet, messy, macroscopic (larger-than-Planck-scale) environments.

We can see from quantum physics that we are Observers whose choices matter.
We are capable of recognizing reality shifts and Mandela Effects because we are capable of experiencing more than one possible history of events.
We can check on facts we thought we knew, or compare notes with people who also experienced events with us many years ago, and expect to occasionally be surprised that what we remember differs from the official history—and that’s OK. It’s more than OK, in the sense that this allows us to be part of a constantly evolving reality. 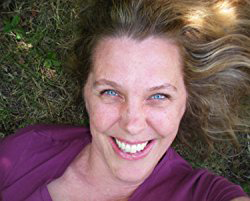 Cynthia Sue Larson is a transformational speaker, best-selling author, and life coach whose new book, Quantum Jumps: An Extraordinary Science of Happiness and Prosperity, is available at: www.realityshifters.com.

Cynthia will be the keynote speaker this year
at the West Coast Dowsers Conference!